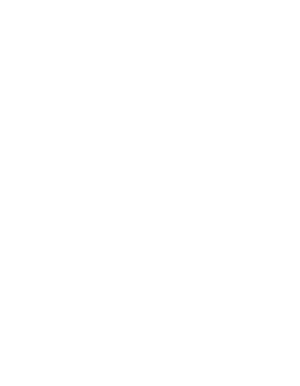 John Gasparac is the president of the management board of PwC Croatia and the Territory Assurance Leader.

John has 30 years of professional experience. He started his professional career with a Big Four firm in 1988 in Vancouver, Canada. In 1997, he joined Price Waterhouse which at that time established its operation in Croatia, which we know as PriceWaterhouseCoopers (PwC) since 1998. Over the years he has been responsible for a portfolio of clients comprising some of the most prominent companies in the Croatian as well as other markets in the region. In the period 2004 – 2007, he was seconded to the Moscow office of PwC, where he specialized in IFRS as a full-time member of GACS (Global Accounting Consulting Services), gaining extensive international experience working with a large portfolio of companies in the Russian market. In July 2007, John was promoted to partner, later becoming Territory Assurance Leader for PwC Croatia.

During his extensive career with PwC in Croatia, he has served some of the most successful organizations in Croatia, including Atlantic Group, Adris Group, Agrokor, Hrvatski telekom, Lukšić Group, Ericsson Nikola Tesla, Pliva, Končar Group, Crodux, Hrvatski Nogometni Savez, and Molson Coors (Zagrebačka
pivovara), amongst many others.

John holds a degree in commerce from the University of British Columbia in Vancouver and he is a member of the Canadian Institute of Chartered Accountants. Along with his professional interests, he has for many years supported and has been actively involved in the corporate responsibility activities of PwC Croatia as the regional gender equality champion of the UN HeForShe initiative within PwC in CEE and through membership in the Croatian Business Council for Sustainable Development.