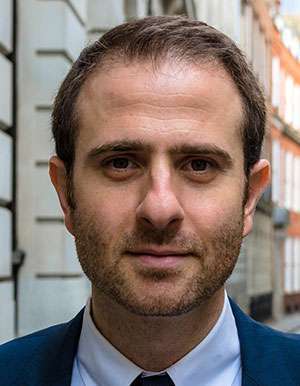 Themistoklis is a political consultant currently leading the growth efforts for the Alliance of Conservatives and Reformists in Europe (www.acreurope.eu), the leading conservative movement in European politics. He is also the managing editor of the Conservative (www.theconservative.online), a platform that promotes free-market ideas and classical liberal values.

A lawyer by training, he has previously been involved in Greek politics and held elected office with the Greek Local Government (2006 & 2010). His time in politics also saw him leading and working on several successful political campaigns for national and local government elections.

He holds a Masters in International Affairs from Tufts University, USA as well as a Law Degree and LL.M from Aristotle University of Thessaloniki, Greece.